It represents a deep investigation on Form’s concept with a particular attention to the relationship between sound, body and images/symbols.
It is focused on improvisation as a real-time compositional process.
“The purpose is to enquire into new ways in which music performers can relate to the already known – specifically, musical works and notation. Percussionist Roberto Dani will present his method of working with improvisation utilising models drawn not only from musical structures, but also from observations in everyday life and in human interactions, thus mobilising the relationship between notation, improvisation and extemporisation.
This will be linked to a reflection on a possible new role of notated scores: can we extract from them improvisational models that differ from instructions linked to a solely musical code?” (text by Lucia D’Errico)

Thanks to this interdisciplinary approach, since 2008 several artists among musicians, painters, photographers and dancers met and worked together at Centro Stabile di Cultura (C.S.C.) S.Vito di Leguzzano, Vicenza, every year from November until May. Since 2009 this Workshop also began at Sinnai, a small village near Cagliari, Sardinia and took place in various cultural associations in italy and Europe and few Conservatory of Music in Italy such as Orpheus Institute Ghent- Belgium, Norwegian Academy of Music- Oslo, Conservatorio G. Verdi- Milano, A. Boito-  Parma, A. Pedrollo-Vicenza, P. L. Da Palestrina -Cagliari e L. Campiani -Mantova. 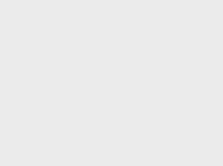 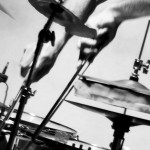 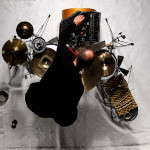 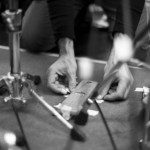 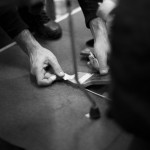 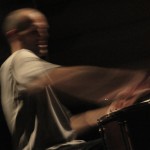